The ACT have released their nomination list for 2016-2017. This takes effect 1st September 2016 and applies to Subclass 190 visas only. 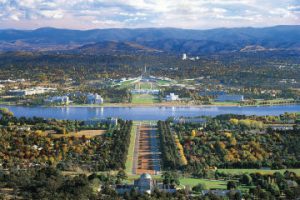 The announcement of the ACT occupation list leaves only Victoria, Western Australia & Tasmania who haven’t released their 2016-2017 lists.

Their 2015-2016 list have been closed since April and there have been some changes. The significant changes are:

Assessment of your eligibility

To discuss your eligibility and how we can assist you in making an application please get in touch.