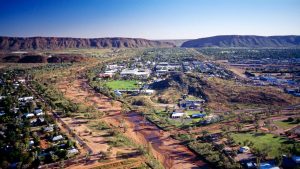 The Northern Territory Government have made the following announcement.

Where applicants are not in the Northern Territory and a Migration NT file number has not been issued (eg BSM2017/XXXX) the applications will not be processed.

Applicants are encouraged to reapply after 1 July 2017.

Applicants in the Northern Territory are unaffected by the suspension.

If you would like to discuss your options, for the NT or anywhere else, or you have any questions please Contact Us.

The Northern Territory announced some amendments to their nominated occupation list on April 14th, 2016. To discuss how this may impacts you, and your ability to apply for the below please get in touch:

If you want to discuss this then please Contact us ASAP.